These facts about luxury watches will enlighten you

Despite facing competition from tech-savvy smart watches, luxury watches have held their own and have not gone out of style.  They have been around for a very long time. In some families, they are considered an heirloom and are passed on from generation to generation.

Luxury watches are symbols of class and elegance and an indicator of a person’s social stature. They are not mass-produced and much effort goes into the making of each luxury watch.  It would not be wrong to say that each watch has a story to tell. If you are a watch aficionado, you would be interested in knowing some fascinating facts about some of the most popular brands of luxury watches.

We have compiled a list of 4 remarkable facts about luxury watches. We hope you will enjoy them.

Omega Watches Are Immensely Popular Among The Gentry

England, Not Switzerland, Was the Original Home to Luxury Watches

However, the success of watchmaking went to their head and the prices were increased dramatically. This made it difficult for common people to purchase a watch. Switzerland saw this as an opportunity and started making affordable watches. The Swiss farmers learned about the mechanics of different components of watches and started replicating the technology.

Cosmonaute, Breitling was the First Watch That Went Into Space

Breitling’s famous Cosmonaute was the first watch that left Earth’s atmosphere and went into space. It was specially crafted to able to tolerate the difficult conditions in space. Even though Omega’s Speedmaster has gained much popularity for entering space, it is not the first watch to have done that. 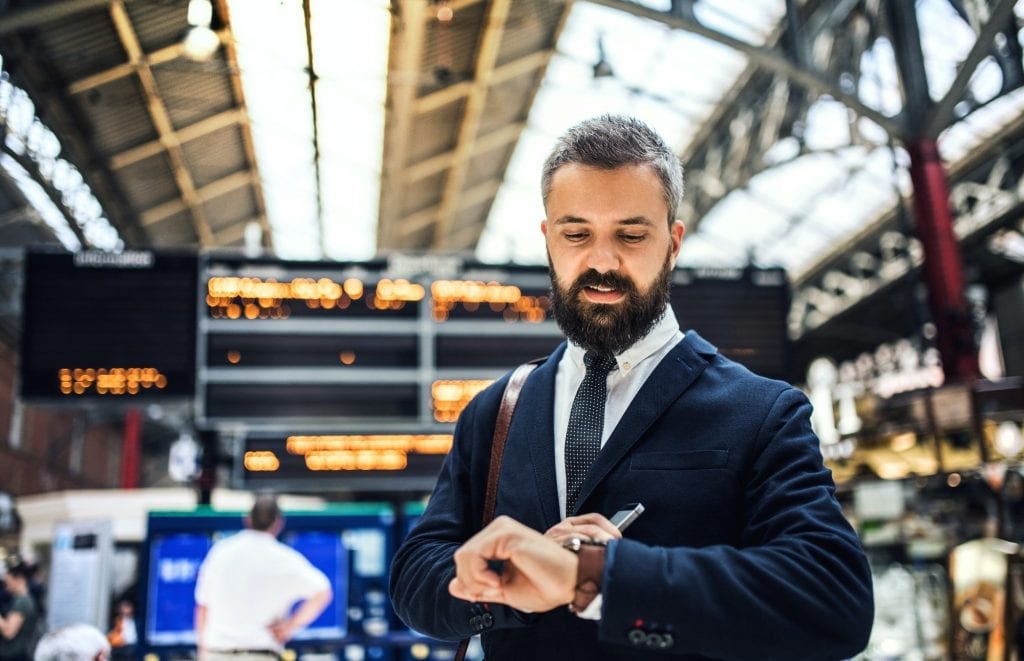 Rolex was Established in England, Not Switzerland

World War One created unfavorable circumstances for Wilsdrof to continue operations in England and hence he moved to Switzerland in 1920. We wonder, what would have been the fate of Rolex if the brand had continued to operate in England.