These facts about Omega watches will surprise you

Omega is a Swiss luxury watch brand that has existed for over 156 years. Founded in 1848 as La Generale Watch Co., it was later renamed to Omega SA in 1982. Omega watches are known for their precision and durability. Certified by NASA as an outer-space watch and worn by navy deep-sea divers, The brand proudly boasts itself as the creator of robust time apparatus.

Do you know how an Omega sets itself apart from the rest of the watch industry? We have compiled 5 fascinating facts about Omega watches to answer this question. Read on below.

In 1932, Omega received the first prize in all 6 categories at the Geneva Trials. This success became known worldwide and as a result, Omega adopted its slogan “Exact Time for Life”. This slogan is a testimony of its precision and accuracy.

Anti-magnetic watches were introduced recently in 2013. They used a soft iron casing on the inside that shielded the movement from magnetic fields. In this way, the reliability of the watches was not affected. However, Omega continued testing viable options for improving this feature.

Due to the success of Globemaster, Omega is introducing the anti-magnetism feature in its other watches as well.

Even today, Omega Speedmaster and Marine are the preferred choices for swimmers and divers, due to its reliability and sturdy capabilities. 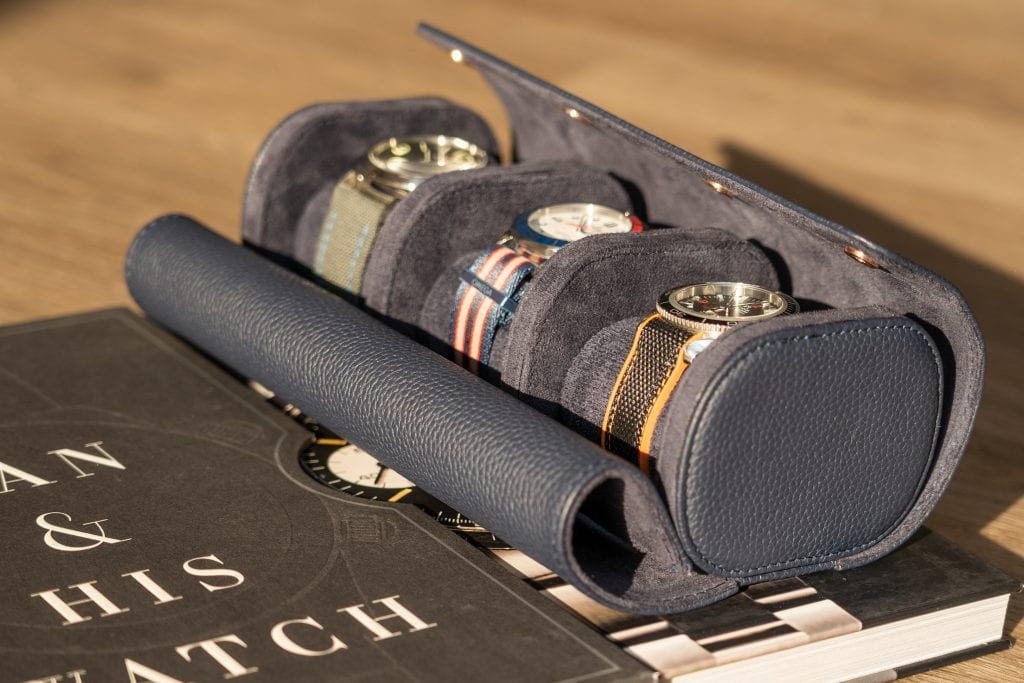 After knowing these facts about Omega watches, you may be interested in owning an Omega watch, we recommend that you look for a reliable watch trader. Lido Watch Club specializes in the sale of pre-owned watches at affordable prices. They also offer warranty and authentication services.