Panerai was founded in 1860 by Giovanni Panerai. The company was originally located in Florence, Italy. During its early years, it made watches solely for German and Italian Navy divers. Due to a lack of innovation, the brand became dormant after the 1950s for a period of almost 40 years.

In 1993, it was resurrected and in 1997 was bought by the Richmond Group. Richmond Group is a luxury goods holding company that owns and manages many famous luxury brands worldwide.

Panerai seems to be a recent name in the luxury watch business, but it has a long history of and experience in watchmaking. We have compiled some interesting facts about Panerai watches which will be a delight for Panerai enthusiasts. So read on.

The Original Panerai Watches Were Made by Rolex

Panerai watches were made exclusively for the Italian Navy divers, who used them during WWII sea missions. Today, less than 1000 such watches exist and therefore are a rare collector’s item.

Radium was discovered by Marie and Pierre Curie in 1902. At that time, it wasn’t considered a harmful radioactive element. It was originally used as a treatment against cancer and other illnesses and as a beauty product such as nail polish by women. It wasn’t until 1976 when Radium was declared to be radioactive and a highly dangerous element. 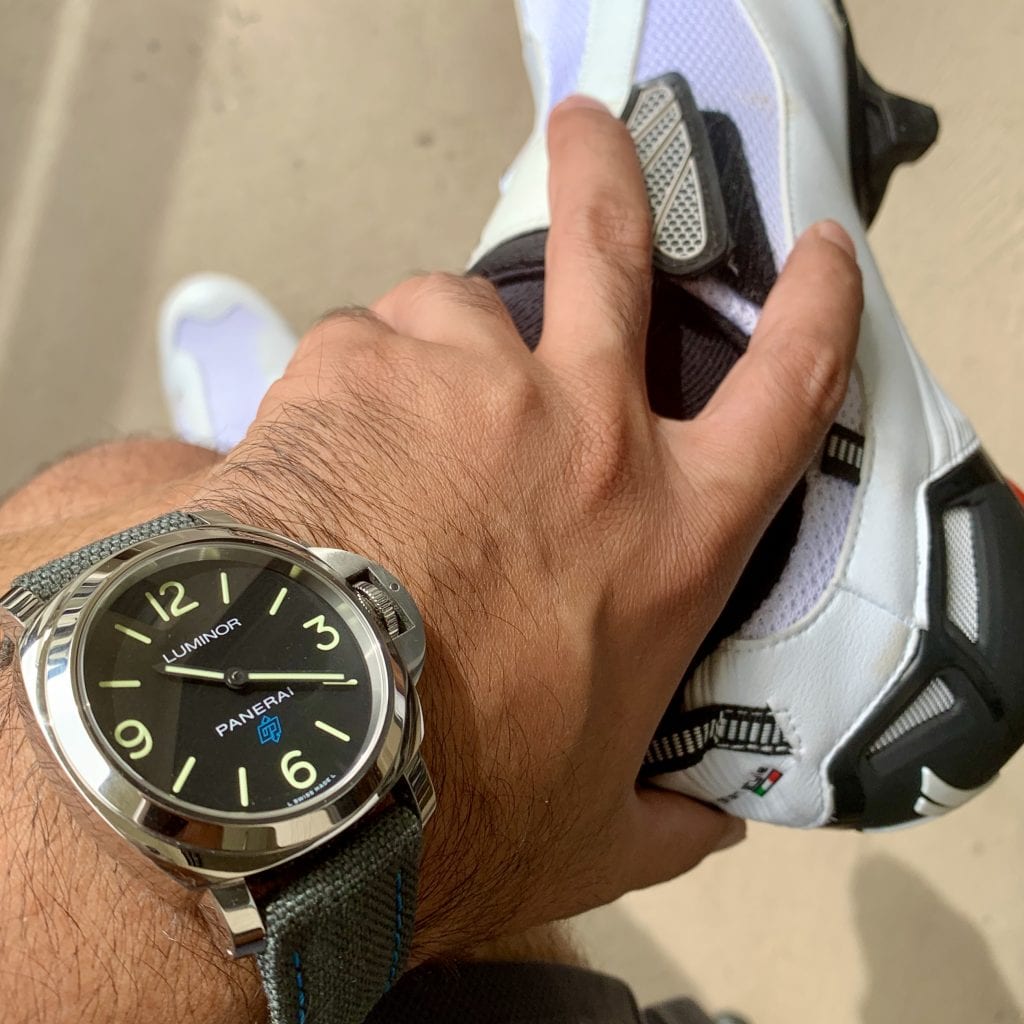 Panerai watches that were produced by Rolex until 1956, and by Richmond Group from 1997 onwards incorporated a masculine design that was based on its original theme. These watches had a bottle opener, a rugged shape, and large dials (47mm).  Richmond Group introduced some new features such as chronographs, case redesigns, and luxury leather options.

One of the most known facts about Panerai watches is that in 2005, Ferrari and Panera joined hands to introduce a Ferrari branded watch. The slogan used was “Ferrari engineered by Panerai” and it had two product lines; Scuderia and Granturismo. About 11 watches were produced as a result of this agreement.

Sylvester Stallone was an avid Rolex fan. He would always prefer to wear a Rolex watch. However, while filming the movie Daylight in 1995, he visited a Panerai boutique in Florence, Italy.

If you are interested in owning a Panerai watch, we recommend that you look for a reliable watch trader offline or online. Lido Watch Club specializes in the sale of online pre-owned watches at affordable prices. We also offer warranty and authentication services.