Learn what watch movement technology means for you

Luxury watchmakers have developed, tested, and perfected a variety of watch movements over the past few decades. Each movement has its own sets of advantages and is backed by years of R&D and vigorous testing.

Read this article and learn about the 5 most famous types of watch movements and their benefits.

As it receives the electrical signal, it vibrates at a frequency of 32,768 Hz. This vibration produces pulses that are regulated by a trimmer and a stepper motor. The watch’s hands especially the second’s hand moves according to these pulses.

In simplest terms, an automatic movement watch is also called a self-winding watch. It is like a mechanical watch except that it gets wound by the movement of the wearer. Thus, there is no need to manually wind it.

In this movement, there is a mainspring and a flat coiled spring. The wearer winds them every day and they provide power to the watch to function. Depending on the available power reserve and the type of springs installed, a wearer will need to wind them once or twice a day. 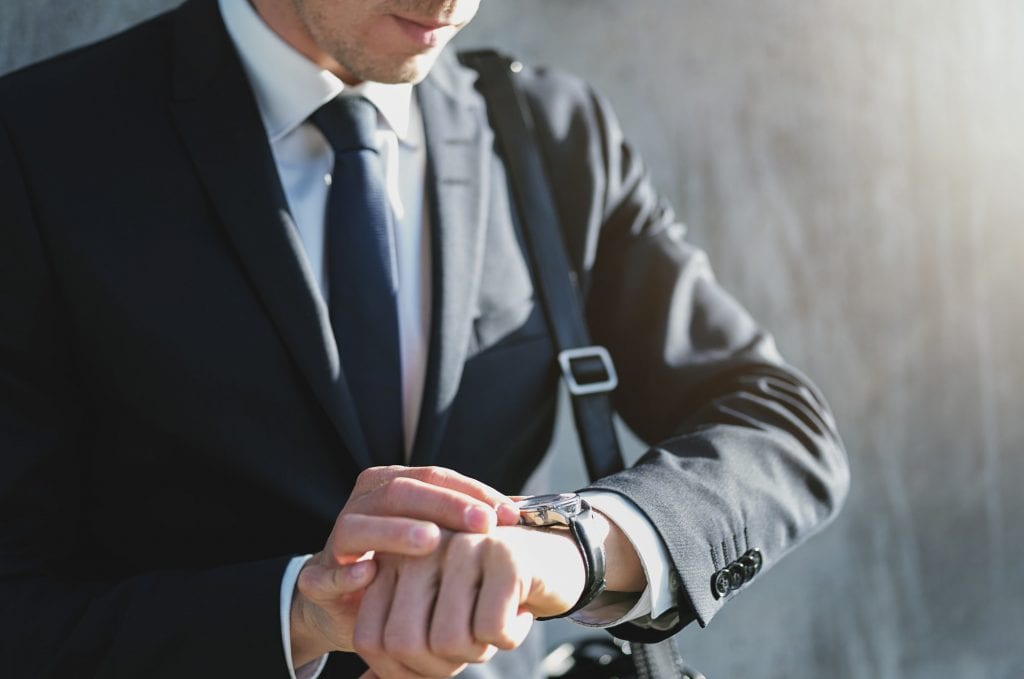 This type of movement uses the technology of both a quartz movement and an automatic movement watch. Sometimes also referred to as an auto-quartz, this watch uses the movements of the wearer to store power that causes the quartz crystal to vibrate.

An auto-quartz is an environmentally friendly watch that eliminates the need for a battery. It is highly accurate and very reliable. With proper care and adequate maintenance, it can last a lifetime.

Many watch manufacturers have started introducing solar panels in the watch face that aim to recharge the watch’s internal battery. These watches also incorporate a quartz crystal that is used to power the watch. These watches have a very long life and are environmentally safe.

They offer preowned, gently-used luxury watches at affordable rates. They help you fulfill your dream of owning a luxury watch without breaking your bank.